The Kız Kulesi is one of my favorite structures in İstanbul. This structure has become the symbol of İstanbul. I love stories. The Kız Kulesi’s also has many stories. One of them is the Snake Story. This story is as follows:

The king has a daughter and the king is very happy. The king assigns the country’s scholars to raise his daughter. However, when one of the scholars arrives at the age of 18, he is told that he will be poisoned and killed by a snake. Affected by this interpretation, the king arranges the tower on a small island in the middle of the sea. He sends his daughter here so she can protect his daughter from the snake. Years pass, the girl approaches the age of eighteen. Despite all the measures, a snake goes to the tower in the basket of grapes sent to her. Before anyone even notices, the princess snakes up, poisons and the girl dies.

Sometimes whatever we do, we cannot escape fate. 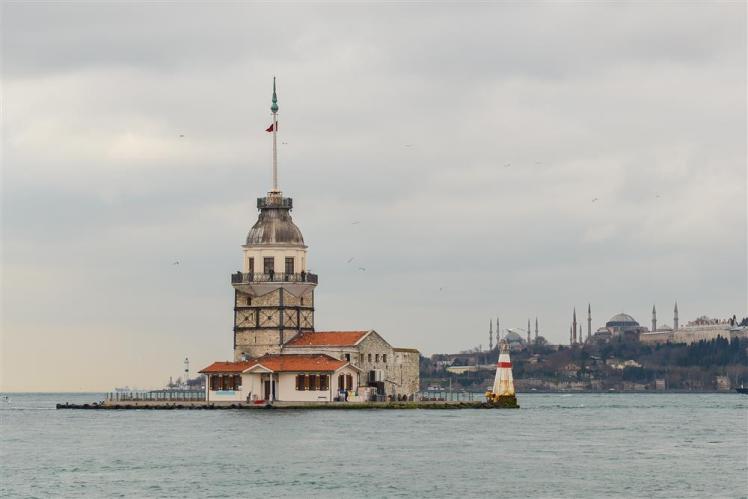