The craziest weekend in Spain finished, and I’m sincerely hoping to organize all thoughts and photos in the article later.

It was just another flight, but it brought some fantastic captures. And apart from scenery I was lucky to see from my window, there were another small things during these hours of flights and connection in rainy Lisbon:
* While flying back to Madeira, I realized how much I miss local Portuguese accent, doesn’t matter how strong and rough it is;
* It was a surprisingly colourful flight from Lisbon, so a German lady who was sitting next to me, asked me couple of times to make some photos with her phone; 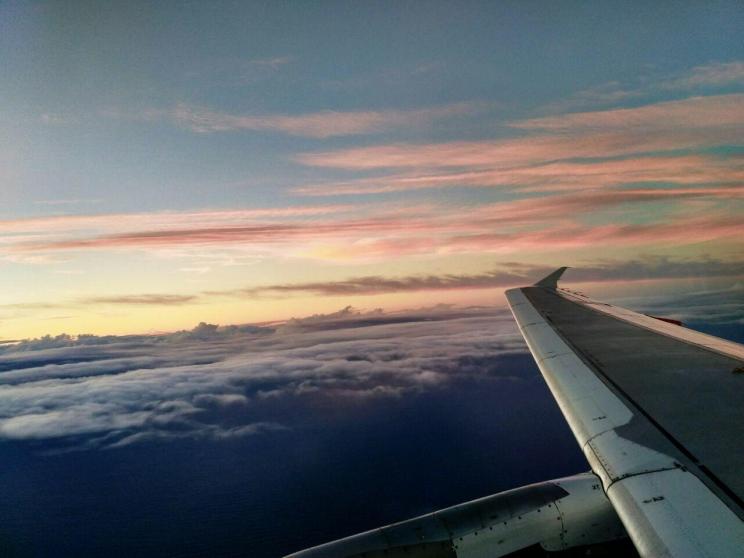 * João is the most popular name in Portugal (according to my luck to meet Joãos): the possibility that the guy sitting next to you and the pilot are both João is high, like in my case. I’m pretty sure there were more of them on board;
* I was surprised and shocked that as only we landed on Madeira, in airport my body switched to autopilot mode and lately, after 1h and two bus rides, I suddenly realized I’m in Câmara de Lobos already. Scary thing, but I’m almost sure my brain needed some break after 3 intensive crazy days in Barcelona 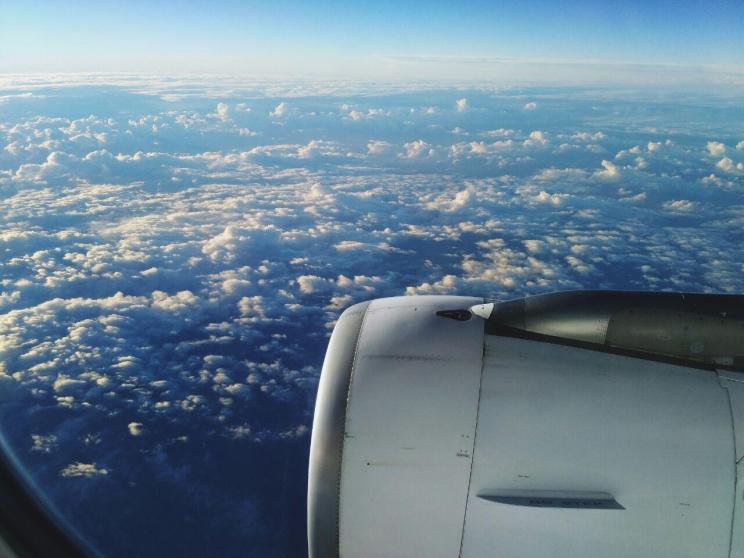 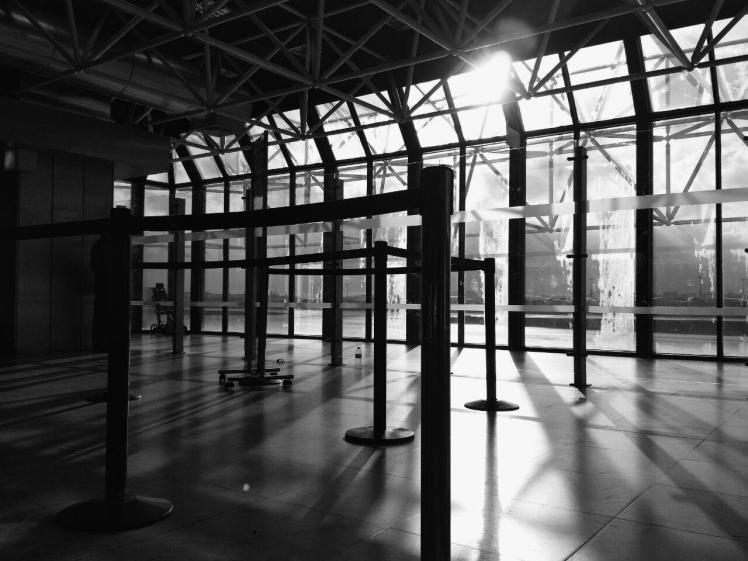